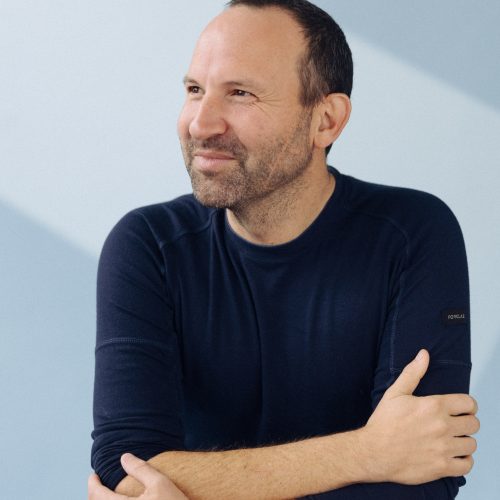 As the legend goes, it started as an idea for an advertising campaign. Mijndomein was growing and to boost the brand awareness, billboards were being used. In negotiations with the outdoor advertising companies Henri de Jong once said. “For that kind of money, we could have a car with Mijndomein branding on it driving around”. And that is what we did. The idea was to launch a subscription on a new car with a monthly fee for people to drive. In Mijndomein style, the subscription was offered via a website and a simple registration process. People that took a car with Mijndomein branding on it, would get a further discount. We assumed the interest of people would be there, so now it was time to find car companies that were willing to support the idea as well. At that time, a phenomenon that would later be known as private leasing, this was not yet offered in the Netherlands. Finally we found one car dealership that was willing to take the risk.

‘why be ordinary
when you can
be extraordinary’ 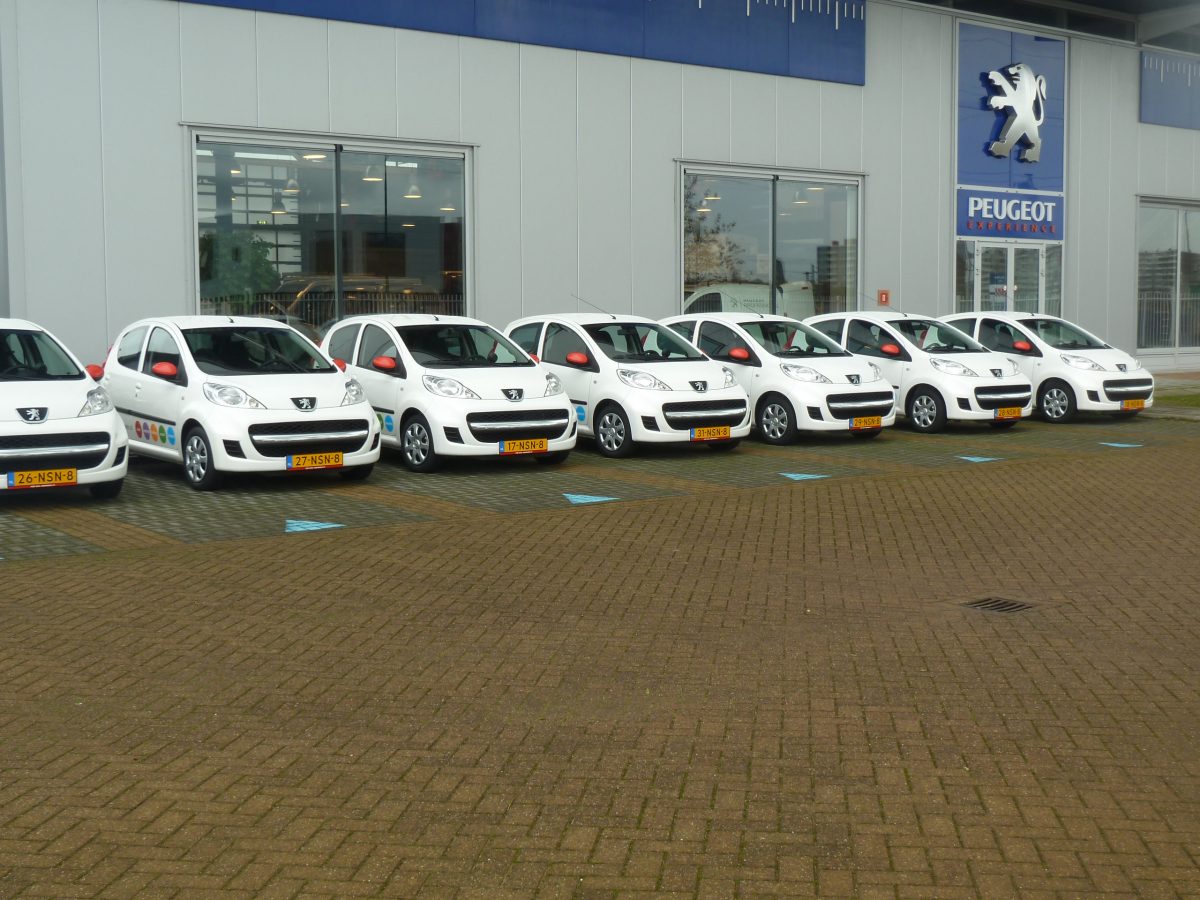 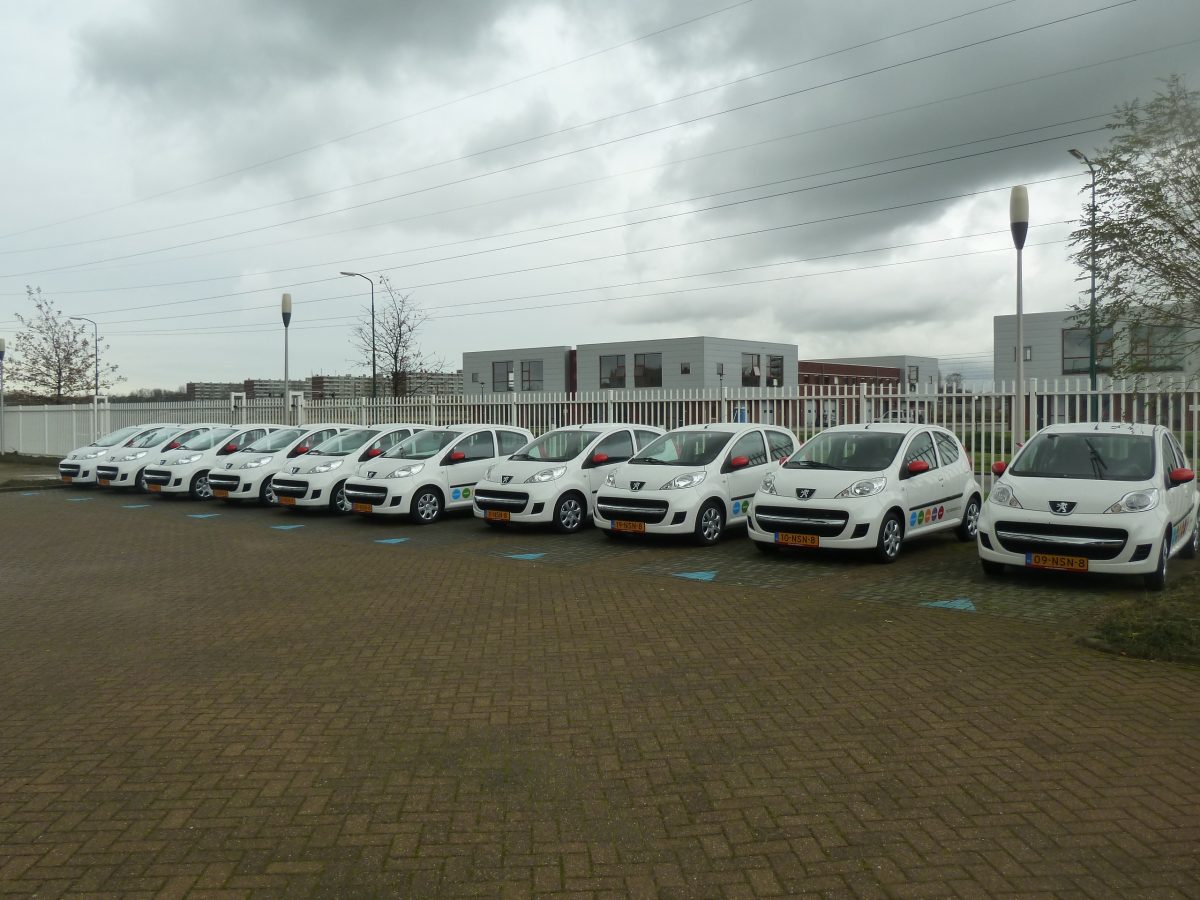 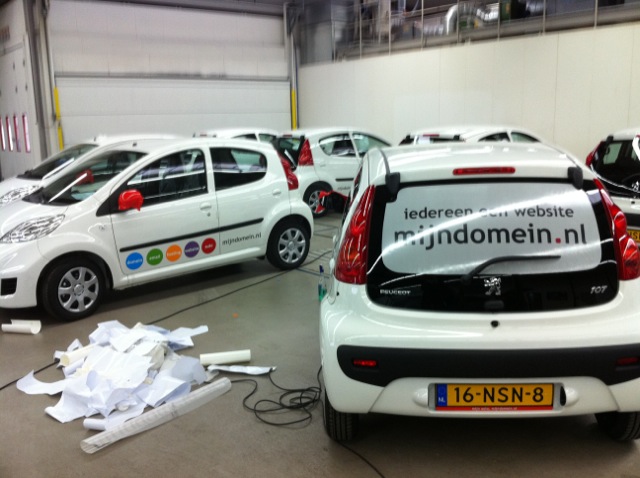 The introduction was a huge success. Most people thought that people wanted to own their car and that they would not be open for this construction or that they would allow any form of branding on a car. The opposite was true. Many people found the offer very attractive and we had given them an opportunity to drive a new car at very affordable prices and hassle free. Private leasing in the Netherlands was born and many other players followed. The adventure of private leasing with Mijndomein Auto was our stepping stone into the next adventure of car sharing which is mentioned in another section. 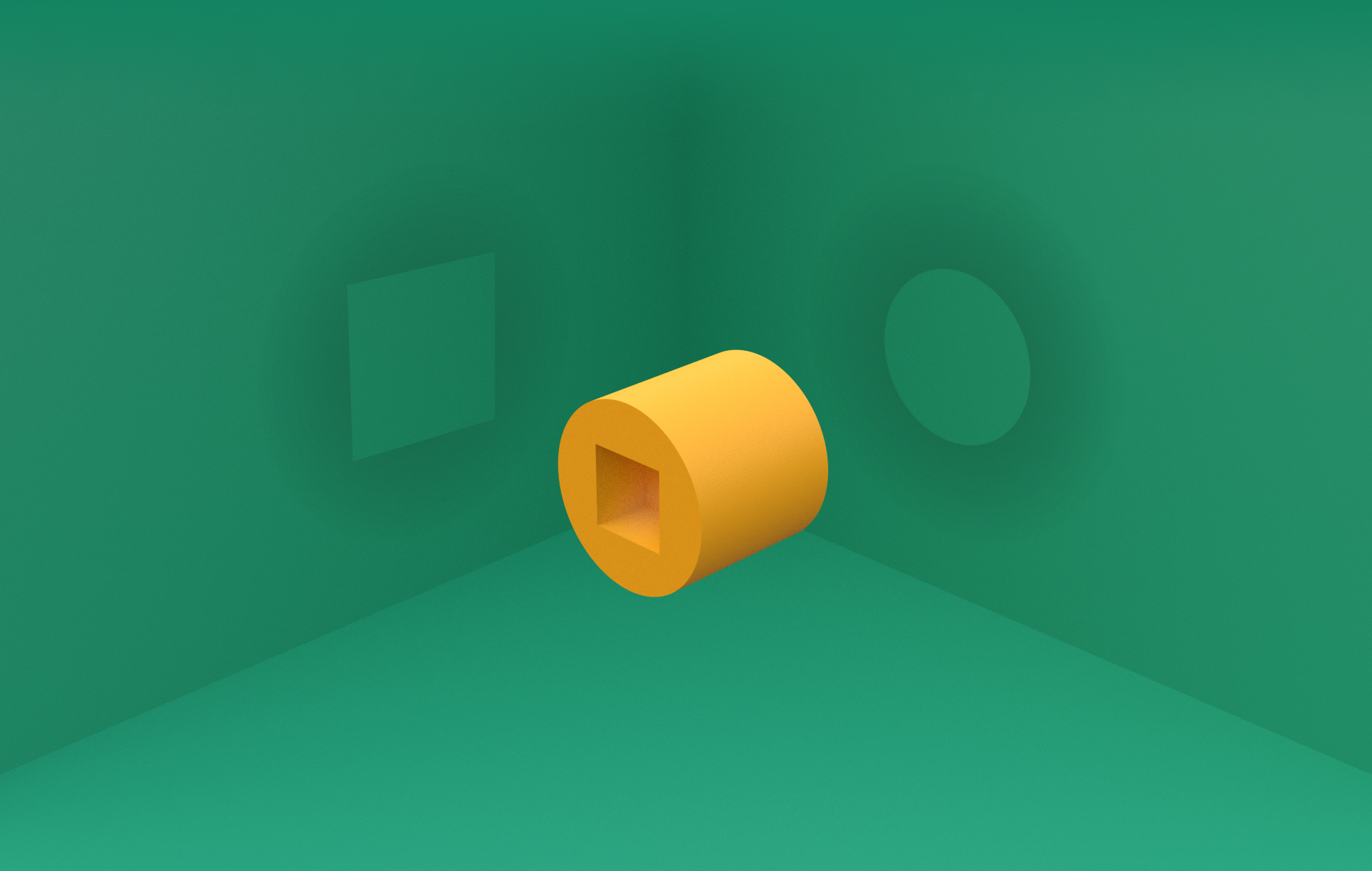 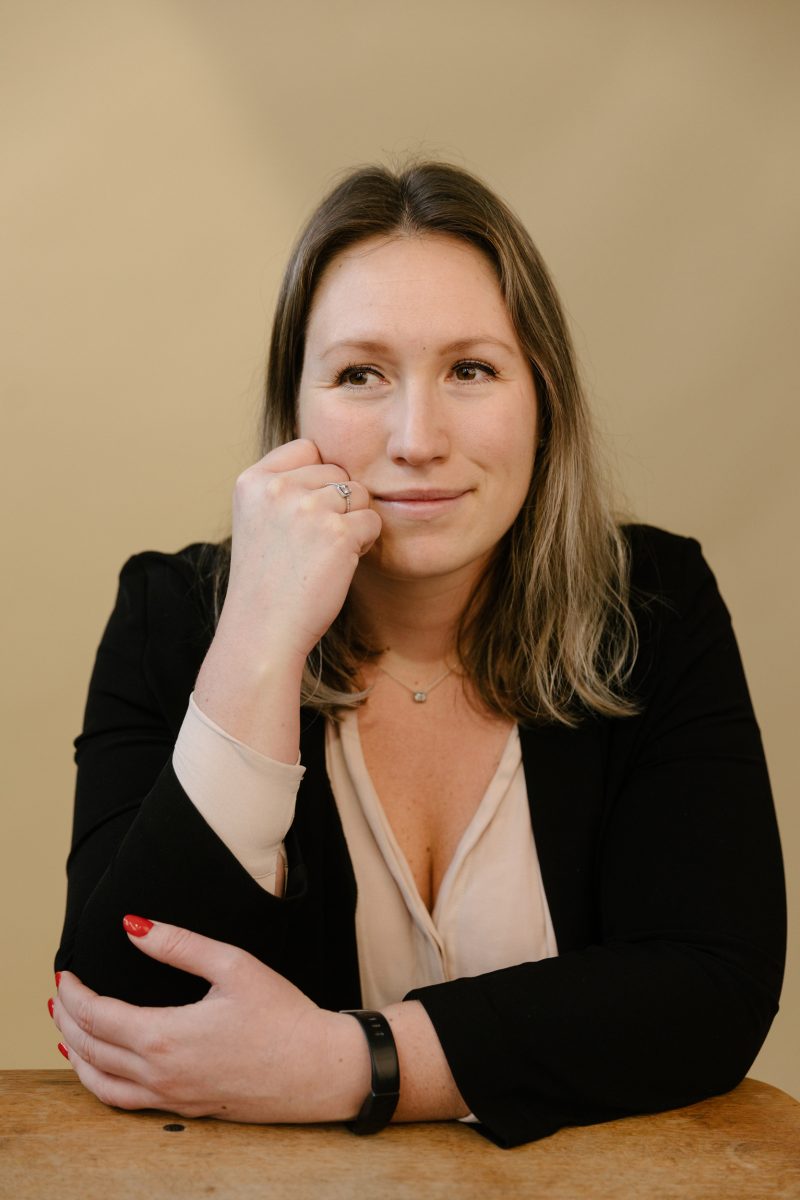 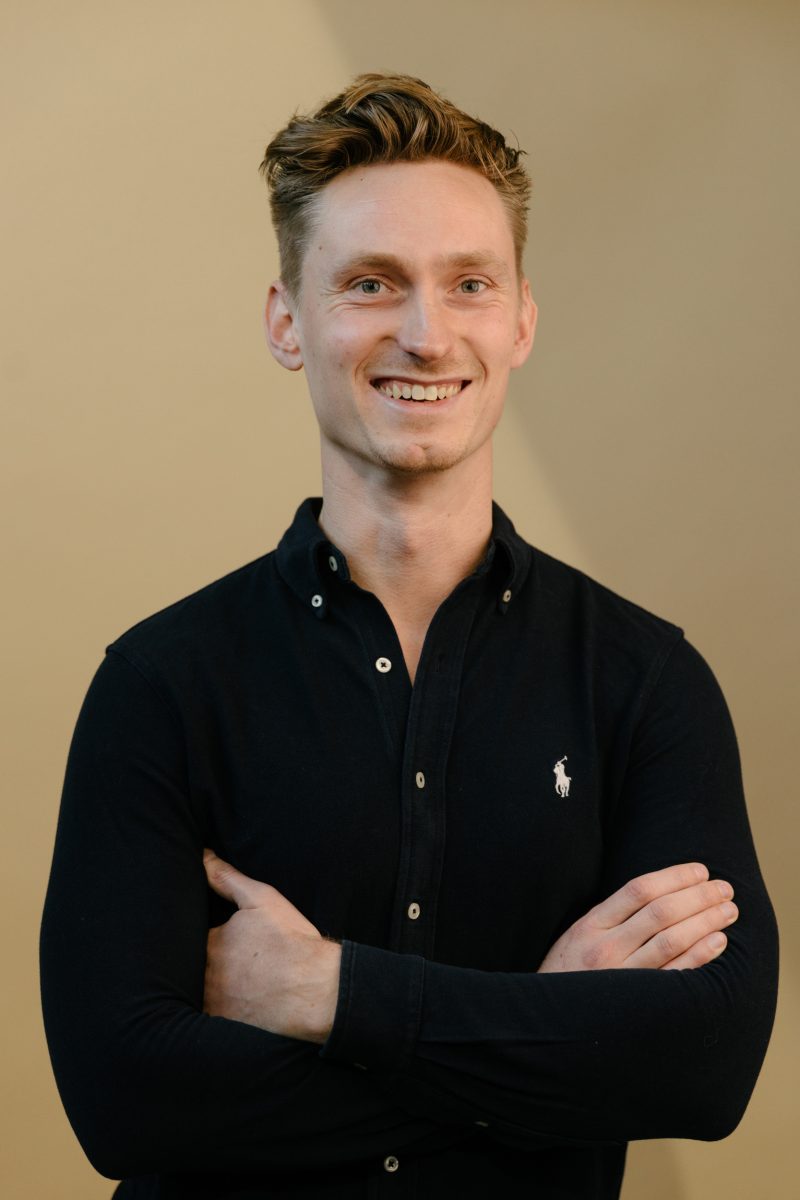 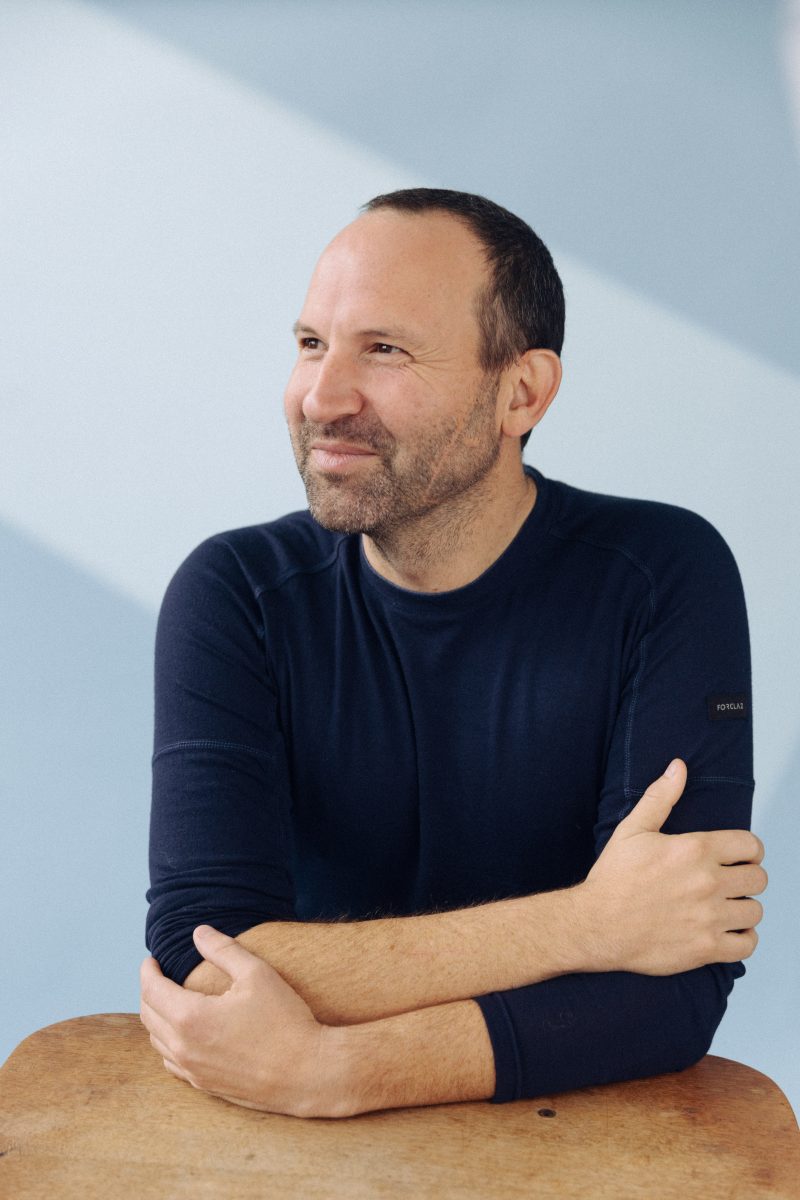 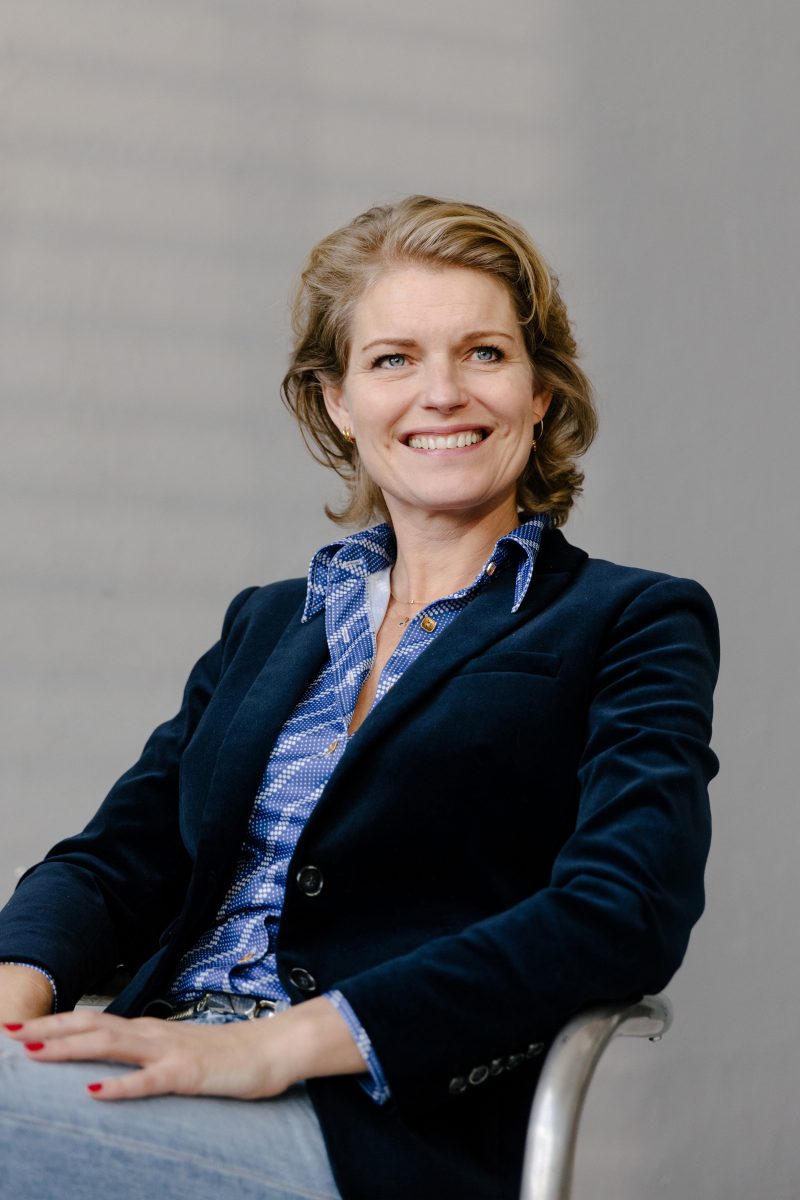 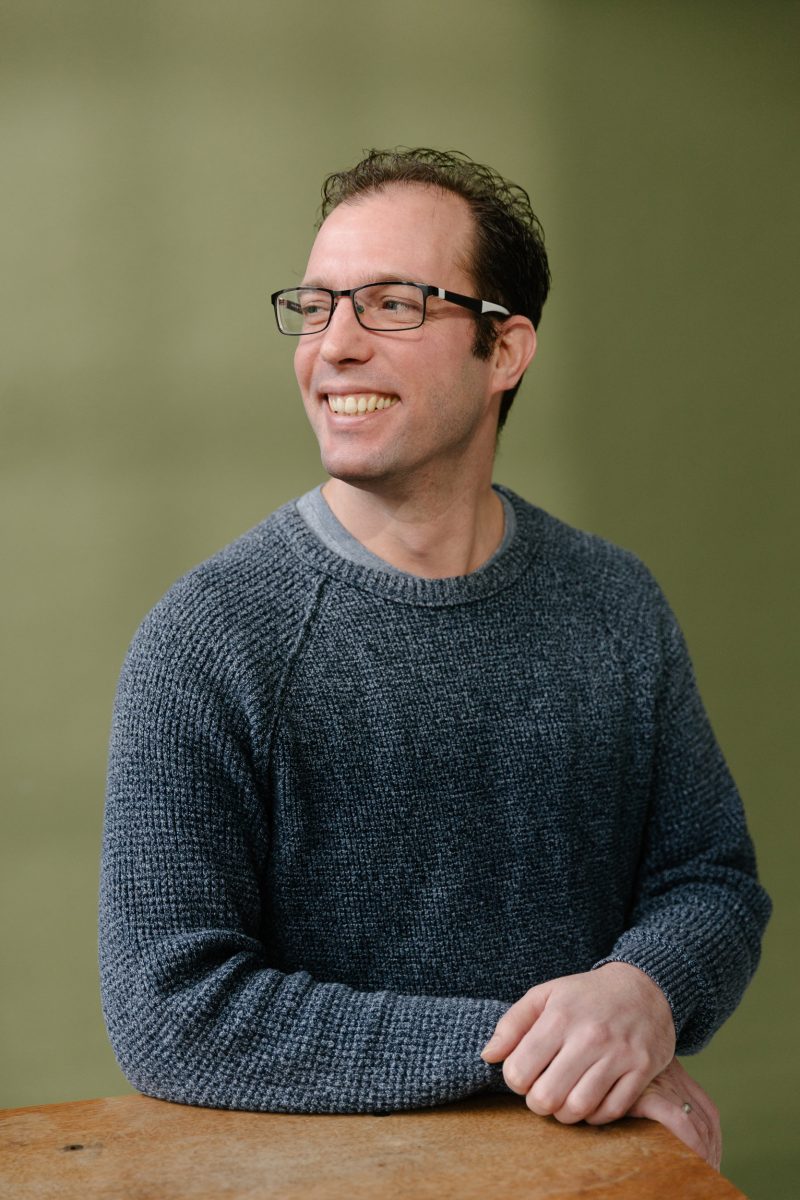 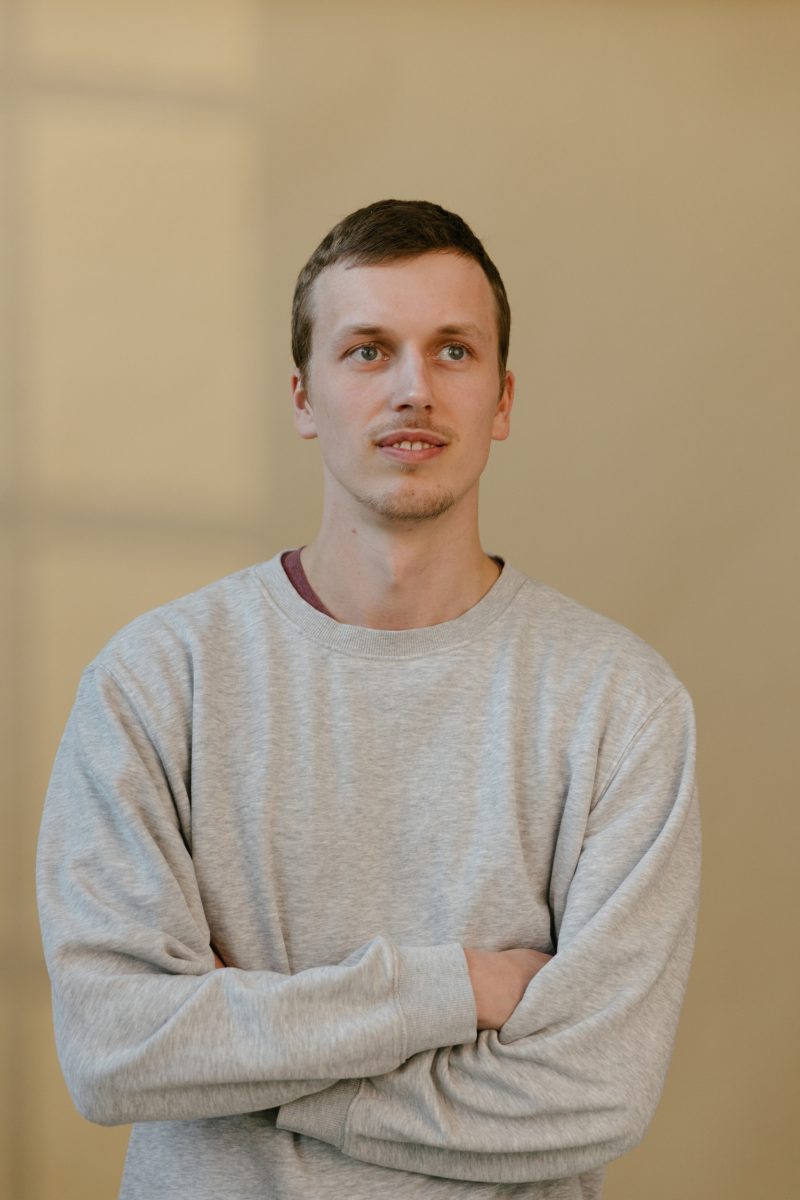 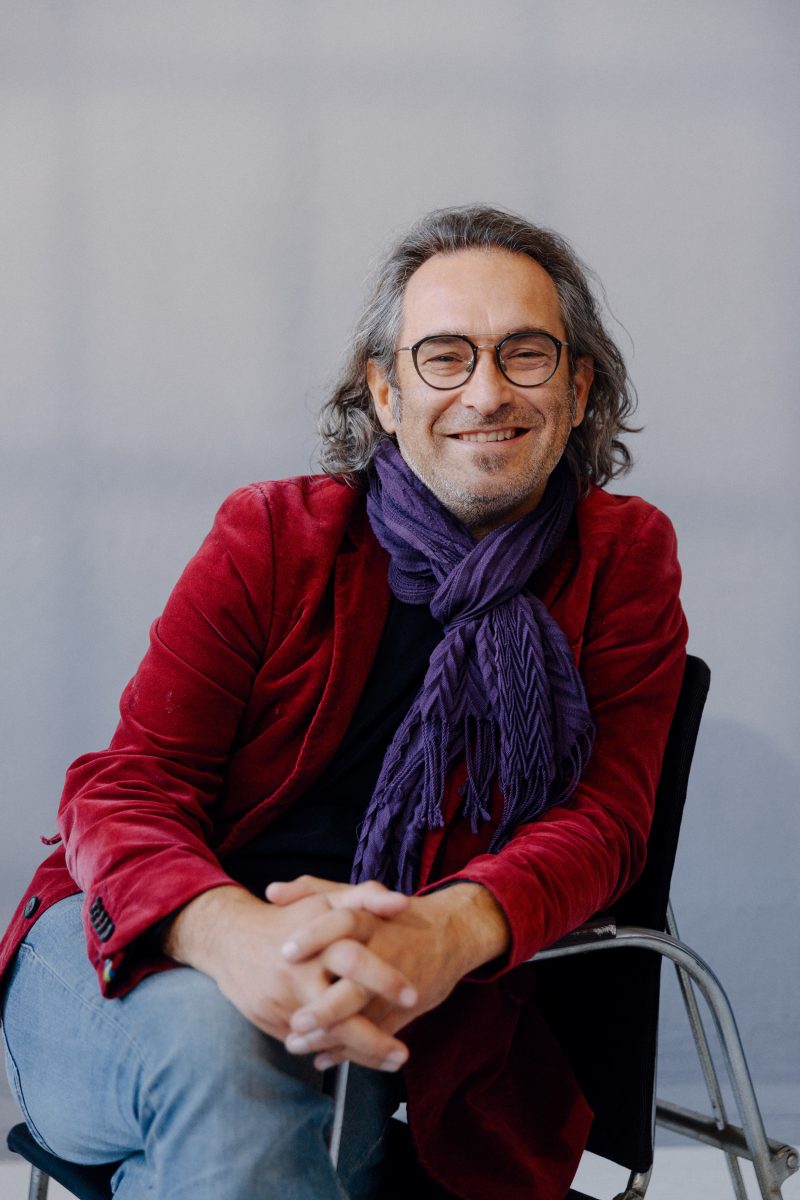 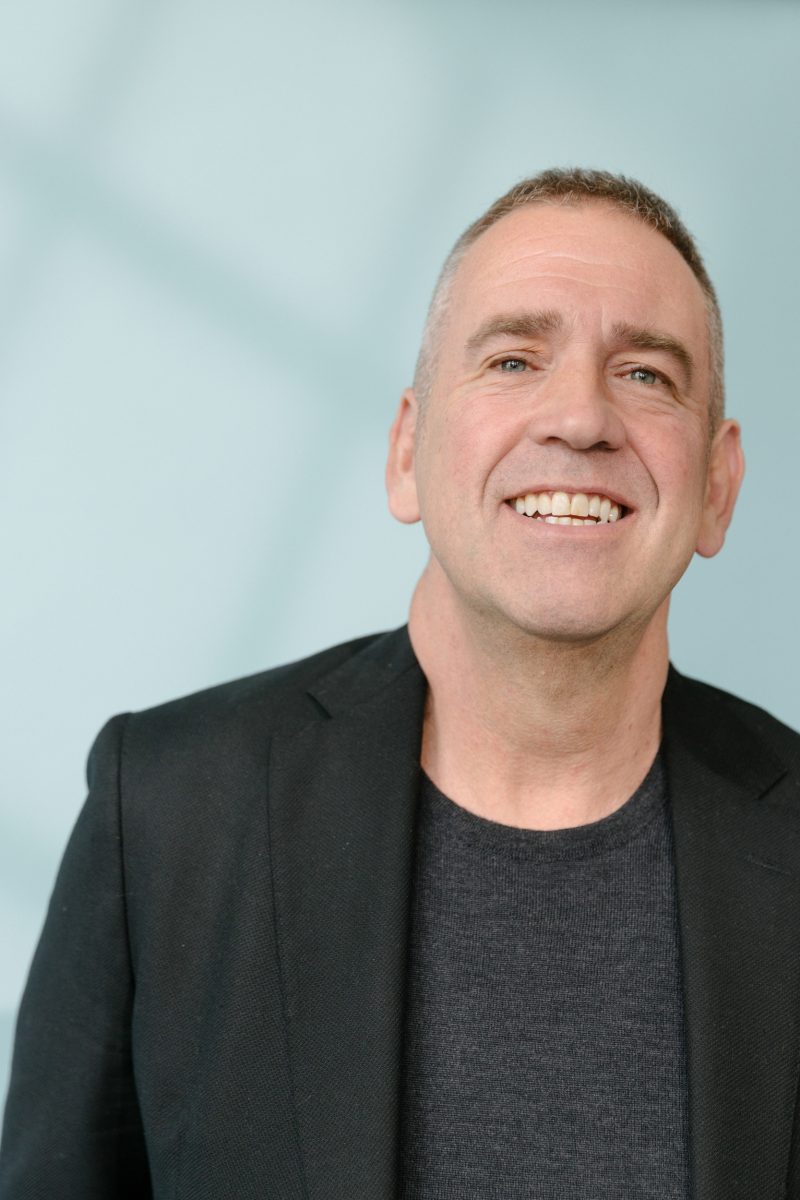 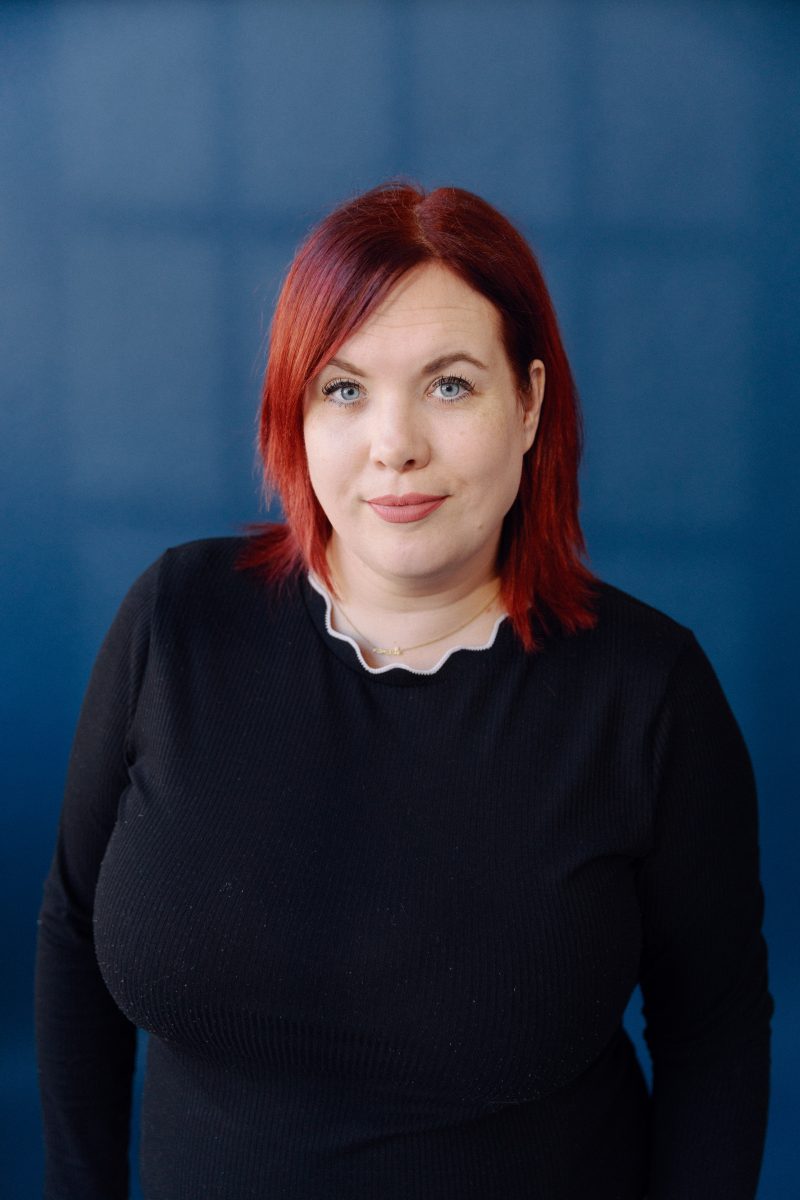 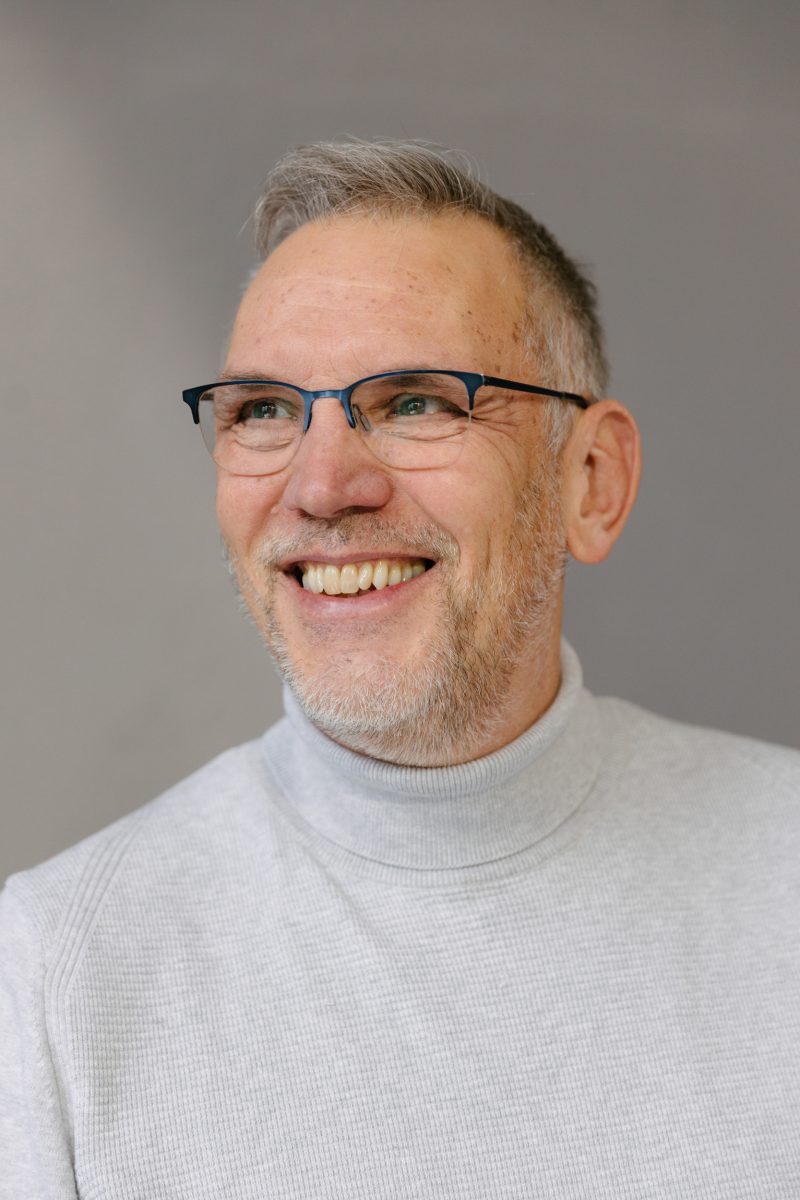 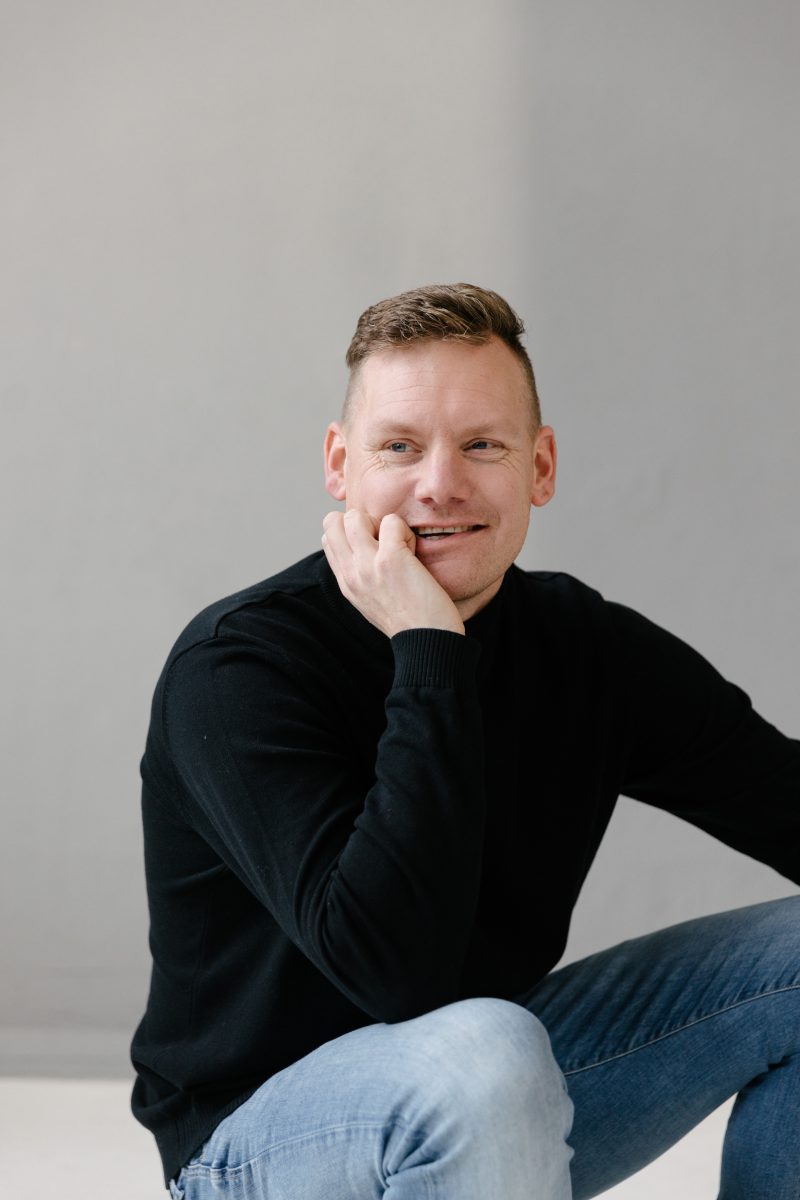 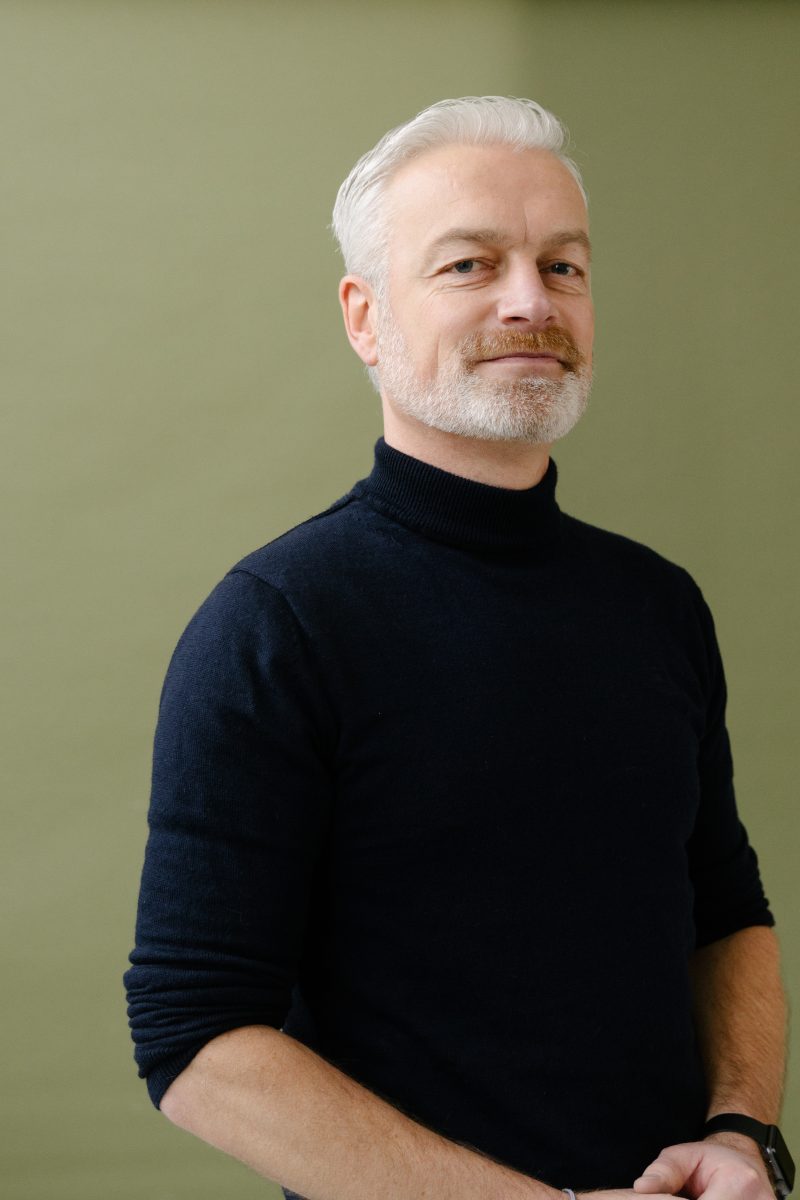 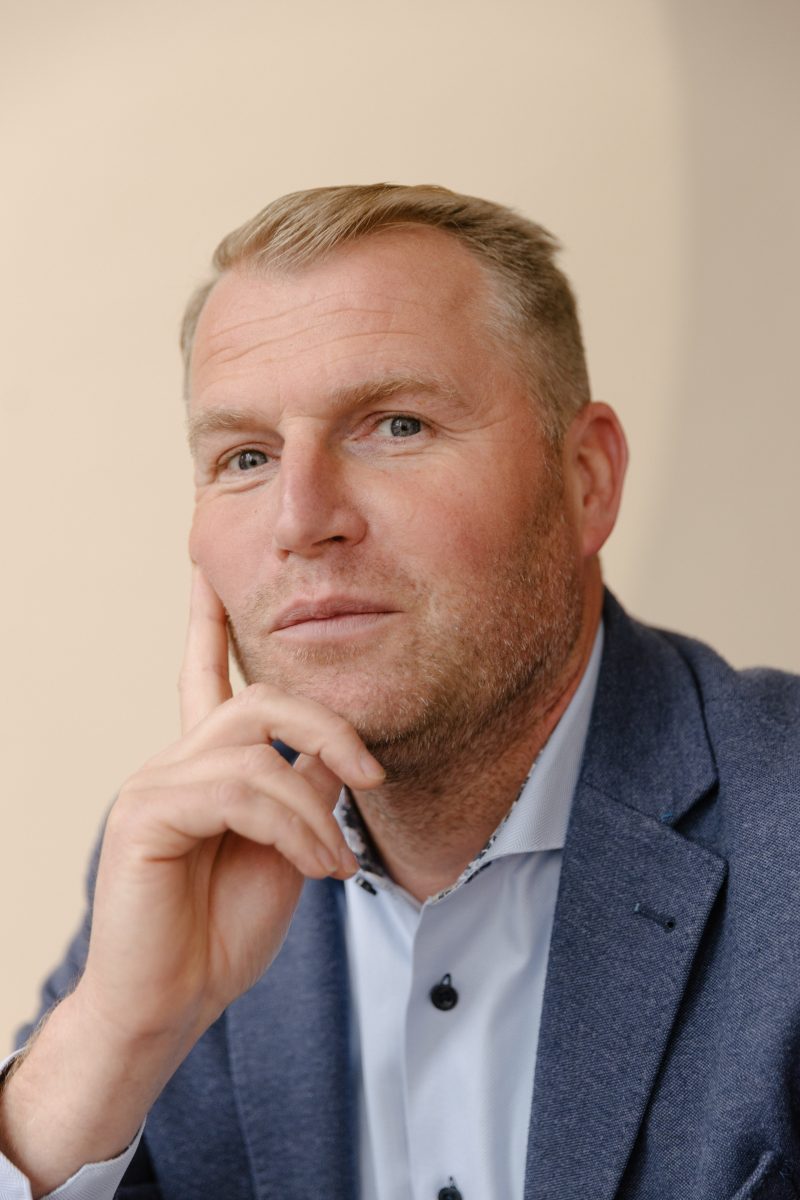 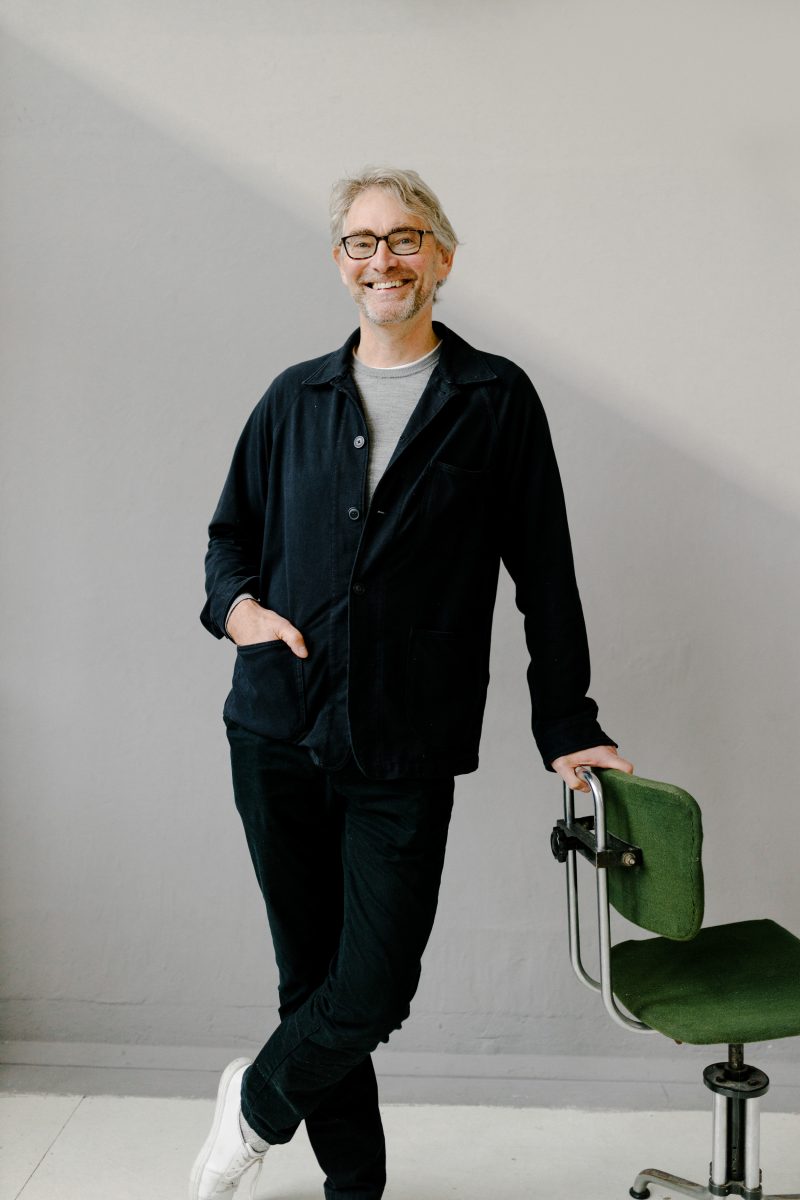 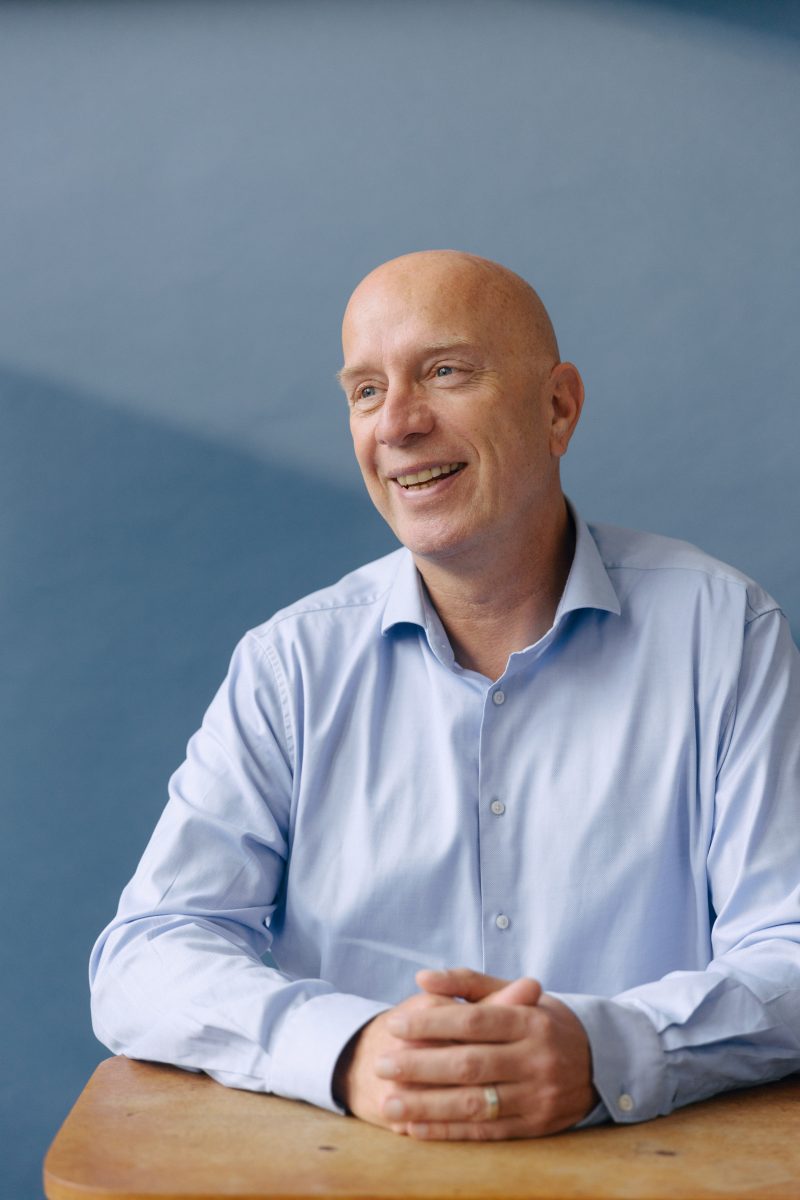 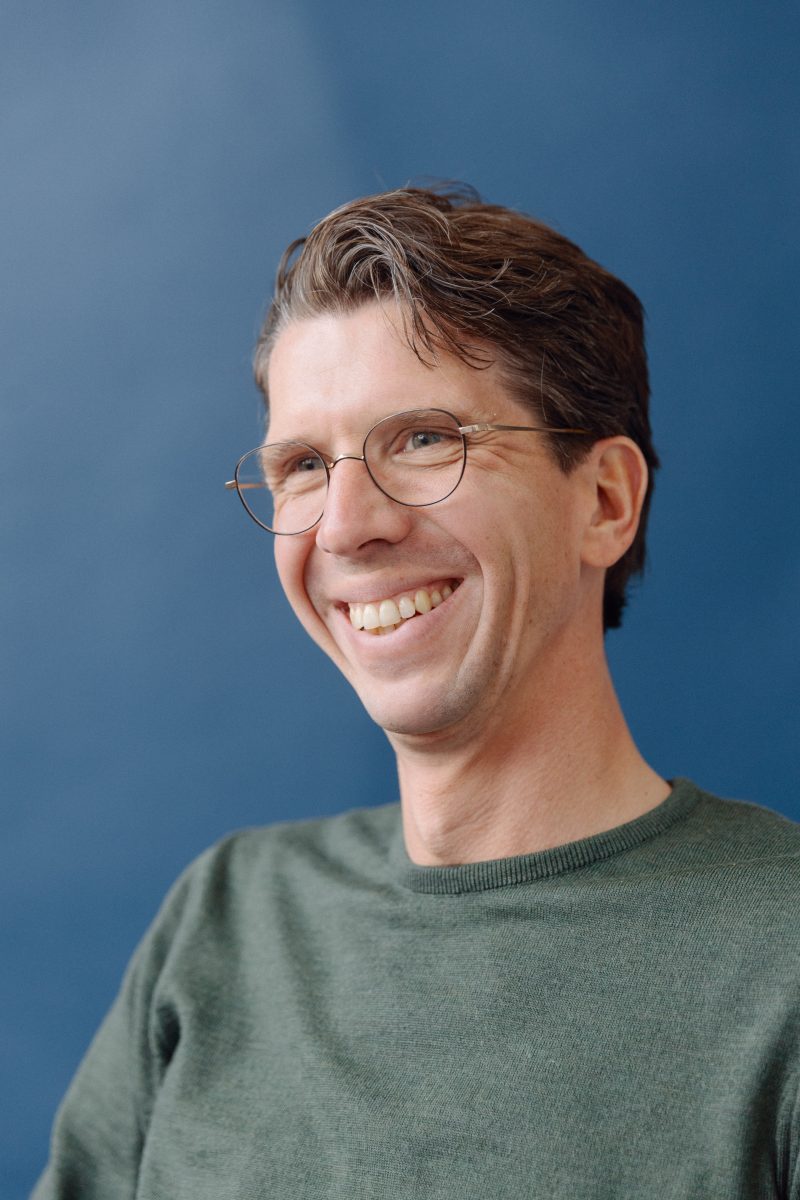 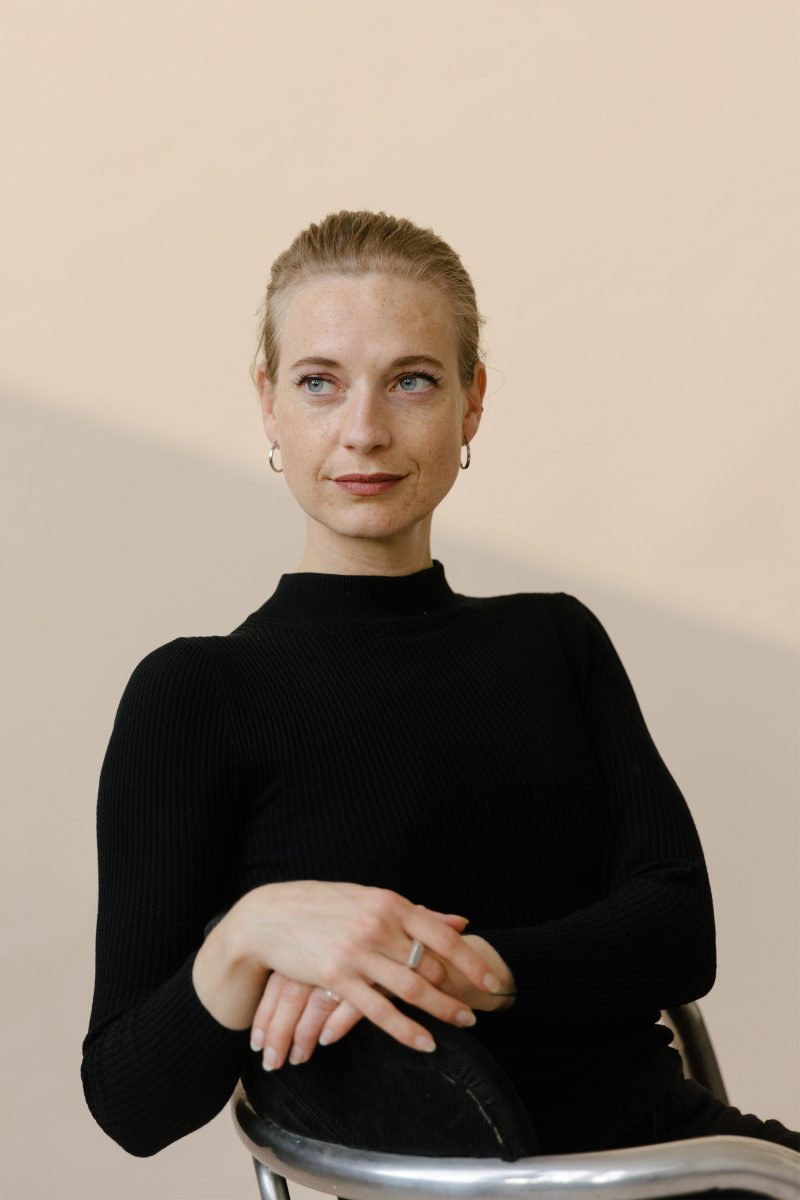 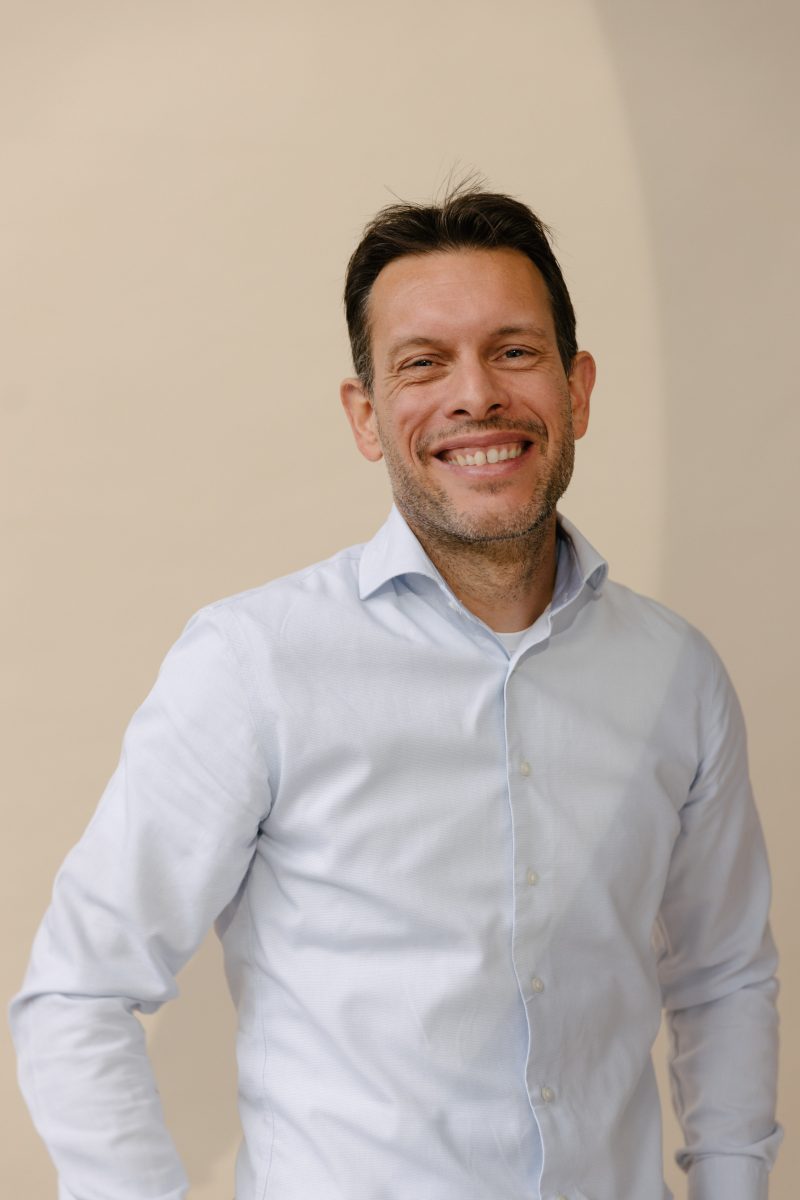